As always, Singapore’s dining scene is constantly evolving, which is great for us because we live for finding new places to get our eat and drink on. We have a few smashing good spots lined up for May including a new Mediterranean joint serving up tempting mezze bites, not one, but two much-hyped fine-dining Chinese restaurants brought to us by world-renowned chefs, a stylish French brasserie, and a spectacularly scenic Pan-American resto to name just a few. We have a feeling that these fresh new spots will be packing in the crowds sooner than later; snag a seat now while you still can!

Singapore has seen a surge in authentic Greek restaurants setting up shop recently (and we couldn’t be happier; because who doesn’t love a good Med-spread?). Foita is the newest to join the club with a great selection of starters like baked feta and spanakopita, as well as robust seafood dishes, grilled meats, and souvlaki. Vegetarians are also well catered for with tons of tasty salads, homemade dips, and traditional veggie mains like the slow-cooked eggplant in tomato sauce sprinkled with feta.

Chef Alvin Cheung (aka the ‘Demon Chef’) is best known for his three Michelin-starred Hong Kong restaurant Bo Innovation, but it’s the Forbidden Duck concept that he’s brought to Marina Bay Financial Centre. Don’t expect his signature modern Chinese gastronomy here, instead, it’s all about the Peking-style and slow roasted duck, along with Cantonese classics and dim sum. For the duck, expect tender pink meat, crispy golden skin, and an array of sides like fluffy citrus-infused buns. We’re also excited to try his take on chilli crab. 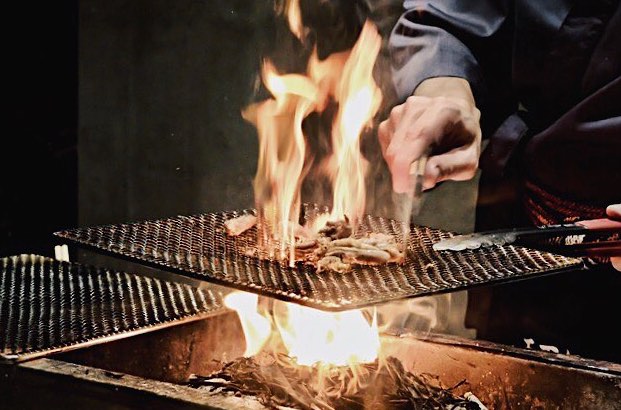 Another Japanese joint hits the city, but instead of sushi and sashimi, Jinjo offers traditional charcoal-grilled sumiyaki dishes with a focus on fresh seasonal ingredients flown in from various prefectures in Japan. Watch the chefs sizzle up prime offerings like Shizuoka shiitake mushrooms, Hokkaido king crab leg, and butabara pork belly. They also do claypot rice dishes with your choice of Angus beef, freshwater eel, crab, or truffle. Also, be sure to check out its extensive sake menu.

Liberty Coffee is a well-known name in the Singapore coffee scene; these guys have been roasting up beans to supply cafes around town since 2010. And now it has a fully-fledged cafe of its own where you can grab a single origin or espresso blend cuppa and dig into tasty eats like loaded fries, warm salads, and cheesy pasta. The shophouse set-up is modern and cosy with lots of wood and a retail shop in front where you can get bags of beans to take home. If you’re seeking excellent coffee in a chilled out setting, this is a solid spot. 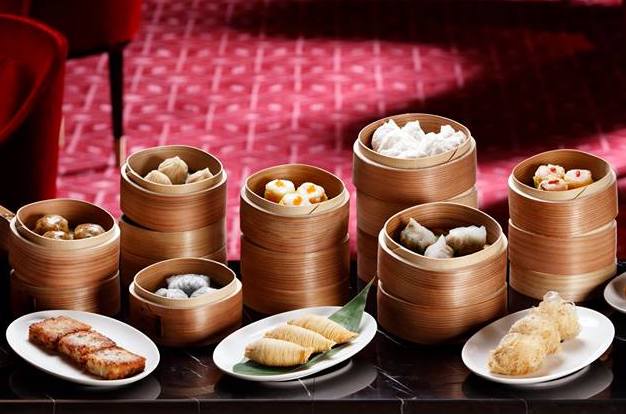 Pure decadence comes to mind the minute you step into Madame Fan, a Chinese fine-dining concept brought to us by Alan Yau, the man behind world-renowned Hakkasan in London and Yauatcha. Settle into one of the plush velour armchairs in the elegant black and red dining room for an evening of indulgences like the Drunken Mud Crab in a broth seasoned with 20-year Gu Yue Long Shan rice wine and the Cantonese lobster with wonton noodles. Afterward, retire to the sofas in the softly lit library for post-prandial drinks.

Modern European cuisine is the game at MU, a casual dining spot on Mohamed Sultan Road. Head chef Tyrell Joon (formerly of Les Amis) sources local and international delicacies to create innovative dishes like truffle uni risotto with plump Norwegian sea urchin and chargrilled cuttlefish with a vibrant artichoke caponata. If you’re not in the mood for a full-on meal, the bar is a pretty sweet spot to chill with a few light bites and a collection of over 100 premium spirits to choose from.

Occupying the old Il Lido space on the Sentosa Golf Course, Panamericana offers killer views, colonial chic vibes, plus fab food and drinks inspired by North, Central and South American fare. Start with a refreshing Champagne and absinthe colada at the marble-topped horseshoe bar and snack on small plates like ceviche in a citrusy, coconutty marinade or scallops with sea urchin butter. Big plates include whole roasted fish and grilled meats served with homemade sauces like chimichurri and tomatillo verde. 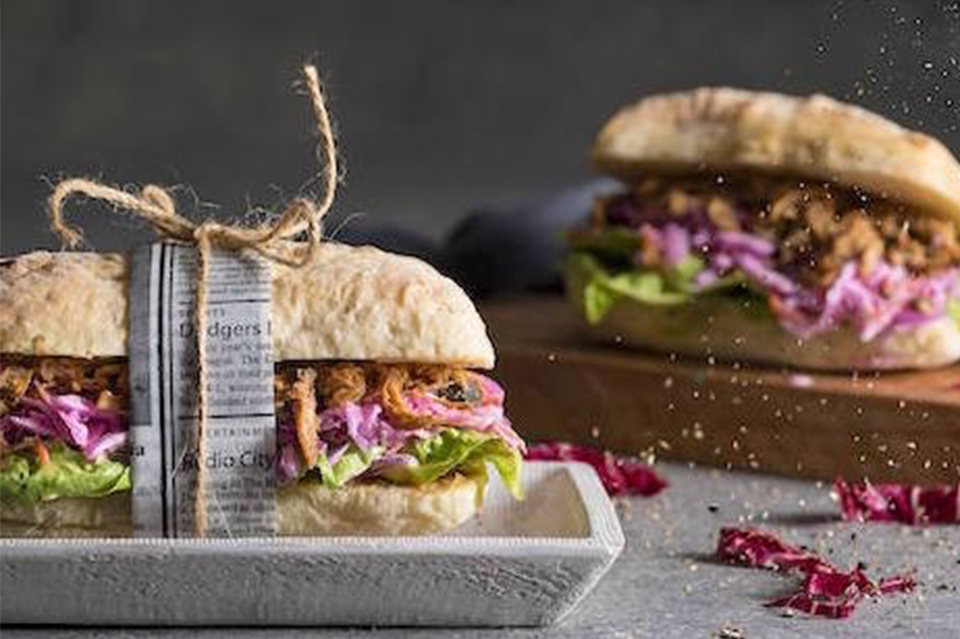 Named after its home in Swissotel The Stamford, this chic brasserie offers three concepts: a grab-and-go counter where you can snag fresh salads, sarnies, and sweets, a craft beer bar, and an all-day dining restaurant. The decor is inviting with big windows letting in natural light and loads of greenery, and the food is straightforward and tasty with moreish offerings like the pulled Kurobuta pork sandwich with slaw and bacon jam, the fresh catch seafood stew, and the house-made gnocchi with porcini buttercream.