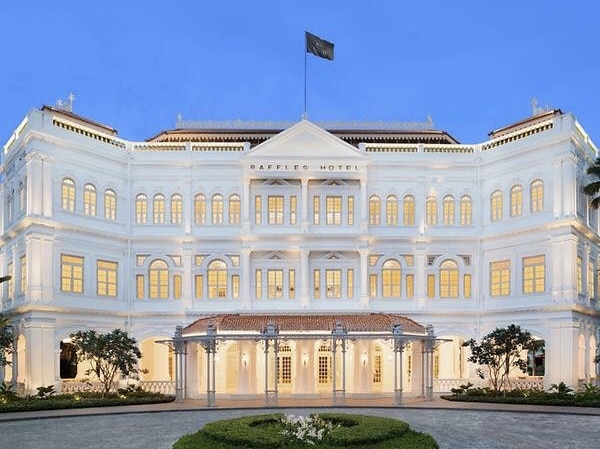 THE SCOOP: Raffles Hotel officially re-opened it’s doors yesterday, 1 August after an extensive facelift throughout the property. With it’s beautiful features still intact, famed architect Alexandra Champalimaud (with other impressive projects under her belt including The Carlyle and The Waldorf Astoria) helmed the renovation which has been underway since 2017. This project was no small feat as this historic property is 132-year-old, and was done strategically in stages, but at first glance it looks as iconic as ever.

The hotel now boasts 115 suites with exciting new restaurants being launched including BBR by Alain Ducasse, which we can’t wait to try. Other spots like The Tiffin Room and Long Bar are also now reopened.