Epicurean Market Will be Back at Marina Bay Sands This December 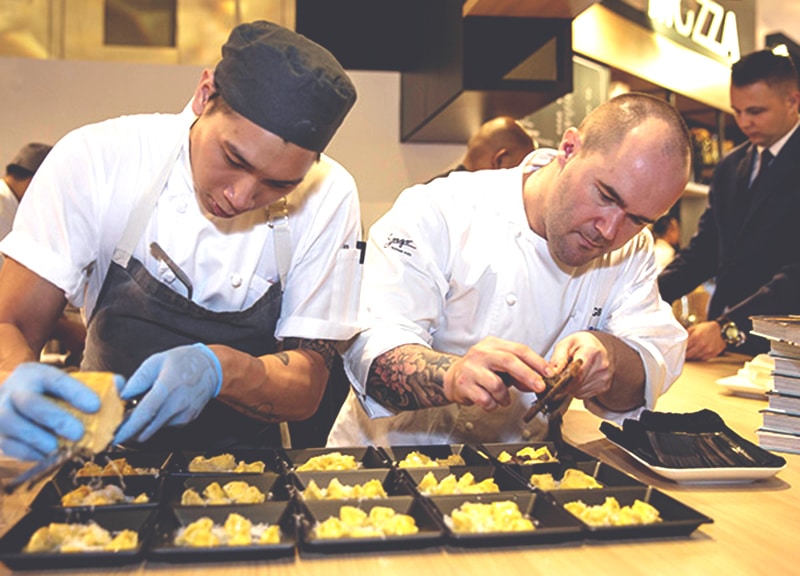 THE SCOOP: Gourmands have something to look forward to this December when the Epicurean Market returns to Marina Bay Sands from December 13 to December 15. The foodie fiesta will kick off with awesome in-restaurant specials on December 13, followed by weekend festivities at the Sands Expo & Convention Centre. Guests can expect signature bites and tantalising tipples at over 50 booths, culinary masterclasses led by world-renowned celebrity chefs like Wolfgang Puck and Tetsuya Wakuda, plus divine gourmet produce, artisan eats, and holiday treats to take home. And for the first time ever, the market will feature a world-class bar helmed by leading bartenders from MBS restaurants and there will be a killer after-party at Singapore’s biggest nightclub Marquee. 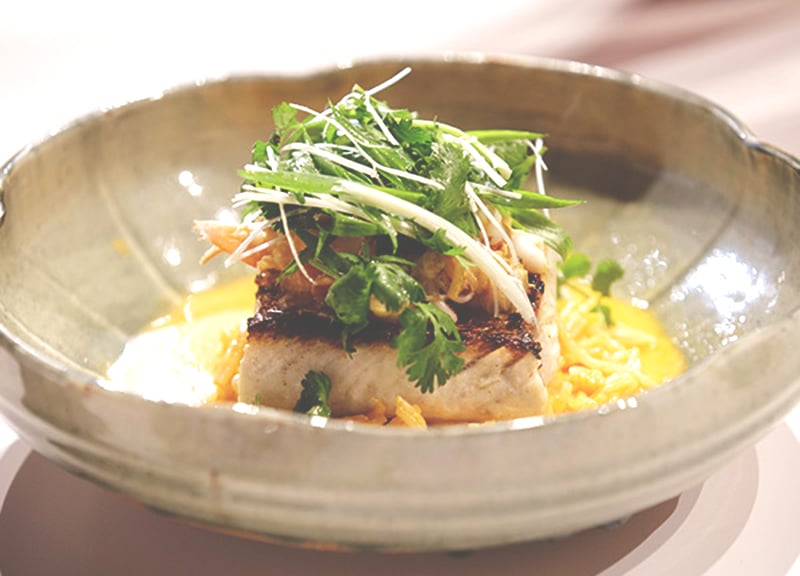