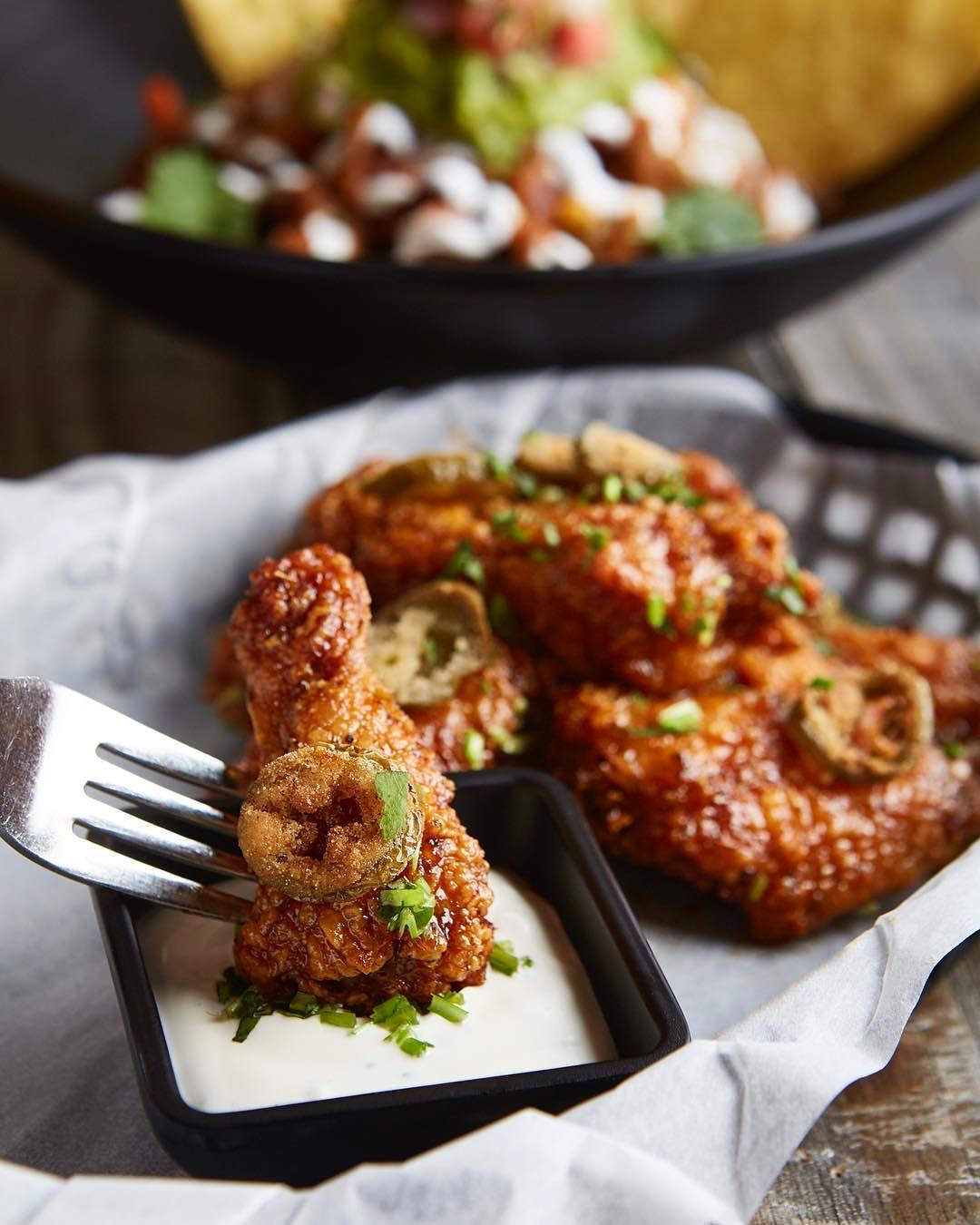 Calling all fans of big, bold flavours: if you haven’t been to Vatos Urban Tacos yet, then we highly suggest you make your way there, pronto. Created by three Korean-American bros, this Korean-Mexican fusion spot serves up some next-level nosh that goes heavy on the spices and shows a whole lotta soul (or should we say Seoul). As huge fans of both Korean and authentic Mexican cuisine, this is a mash-up we whole-heartedly approve of; because who doesn’t think the sound of galbi tacos or kimchi fries sounds utterly delicious. Originally opened in South Beach Singapore, it also recently opened a Vatos Express at the Timbre+ Gastropark doubling up the dining options, hell yes!

Why you should come here:

Having been raised in Southern California and Texas, Sid, Kenny and Juweon grew up eating authentic Mexican fare alongside the Korean cuisine of their heritage. When the three decided to open a Korean-Mexican fusion restaurant in Seoul, the spot immediately earned somewhat of a cult following and was named the “Hottest New Restaurant in Seoul” by CNN. Visit either of their locations here in Singapore, and you’ll soon see why. The atmospheres are casual and cool, the drinks are chilled and cheeky, and the menus feature tempting indulgences that fuse a myriad of fresh flavours.

To start your Vatos experience, definitely go for one of the Vatos Ritas, their versions of margaritas that include sweet options like the Strawberry Sanchez ($28) with strawberry, Albens Apple Cider and strawberry cider and less sweet concoctions like the Jeju Sunshine ($29) with orange juice and tangerine wheat beer. For purists, they also have authentic margaritas, as well as craft beers and Jarritos sodas.

For starters, the Bacon & Blue Cheese Guacamole ($15) with crumbled bacon and candied walnuts is a definite winner with a mix of fresh, salty and sweet notes. The Kimchi Carnitas Fries ($16) are also a must-try and a great dish to share at the table. And of course, the tacos are wildly popular with variations like the Korean Pork Belly ($10 for 2, $14 for 3) with Korean chili paste, spring onions and ssamjang aioli and the Chili Lime Prawn ($12 for 2, $17 for 3) with Asian slaw and lime-cilantro sour cream.

We’re also particularly fond of the Sid Burger ($24), which is named after one of the owners and comes topped with BBQ pulled pork carnitas, apple coleslaw, grilled jalapenos, sweet pickled red onions and chipotle relish. It’s messy, but definitely worth plowing through a stack of napkins.

If you’re looking for a fun, vibey place for some post-work dinner and drinks, Vatos is your place. Considering the hands-on, saucy, and spicy nature of the food here, we recommend it more as a hang-out-with-good-mates kind of place, rather than a first date spot.

A meal with set you back about $40++ with a drink and a main or a starter and a main.