Start planning your weekend because there are tons of things going on in Singapore over the next few days that you won’t want to miss. From thought-provoking cultural events like art performances and film screenings to killer parties where you can shake your booty on the dance floor until the early hours of the morning, these are Singapore’s best events happening from today onwards.

Caught by SRT – A Theatre Evening at a Secret Venue 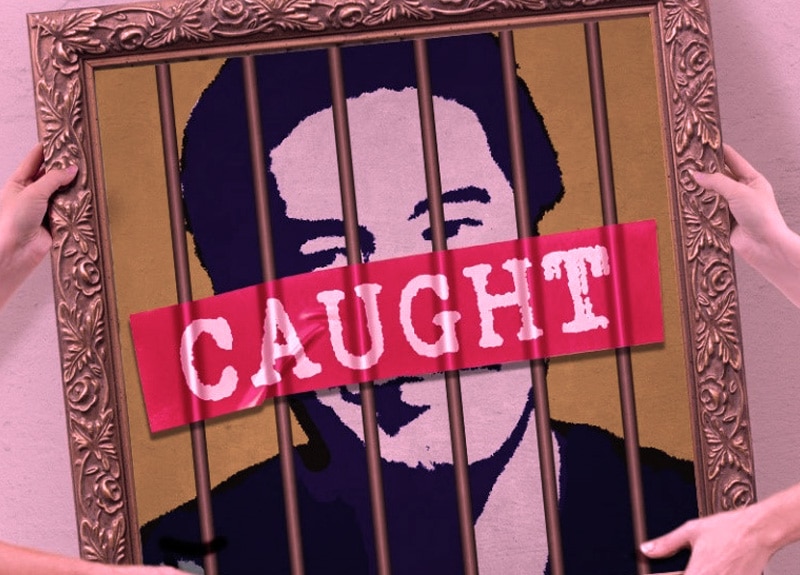 Catch a riveting performance by Chinese artist and activist Lin Bo this Thursday in a secret location. Lin Bo served a two-year sentence in a Chinese detention centre for actions deemed subversive to the state, and this will be his final leg on a global tour featuring his forbidden work. Join the two-hour immersive experience that highlights what it’s like to get caught as a fugitive and the rapidly widening gap between truth and reality.

A Clockwork Orange by Teater Ekamatra 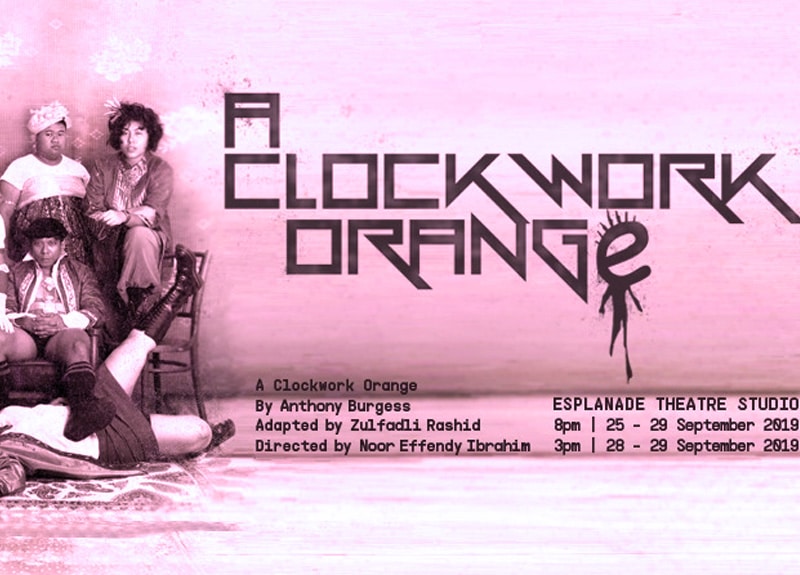 Fans of the Anthony Burgess’ novel A Clockwork Orange won’t want to miss Teater Ekamatra’s take on the cult classic. Adapted by Zulfadli Rashid and directed by Noor Effendy Ibrahim, the performance will take place at Esplanade Theatre Studio from September 25 to September 29 with nightly performances at 8pm, as well as matinee performances at 3pm on Saturday and Sunday. Tickets are $85 for members and $90 for guests.

Experience the hottest sounds coming out of Seoul this Friday at Tuff Club when DJ Didi Han and DJ Ocean Hye hit the decks. Didi will bring her signature blend of house, hip hop and R&B beats that have made the Deluxe Seoul parties so sought after. DJ Ocean will be throwing down her unique mix of techno and house with spiritual elements from Latin America, Africa, and beyond. Tickets are $40 at the door.

If low-key vibes are more your Saturday night style, then the Backyard Movie Night at Wheeler’s Estate makes for a great outing. Grab a seat on a picnic mat under the stars and catch a screening of Adrift, a true story of love, adventure and survival. The movie starts at 11pm and entry is free to all. Food and drinks will be available for purchase and with any purchase you’ll get a picnic mat to use on the grass.

If sublime timepieces make your curiosity tick, then get yourself down to the Patek Philippe Watch Art Exhibition at the Sands Theatre. Featuring a curated collection of watches by the last independent family-owned watchmaking company in Geneva, the exhibition showcases some of the most exquisite watchmaking artistry you’re likely to come across. The exhibition opens on Saturday and will run until October 13.

Revision Music is four years old, and to celebrate they’re throwing three fab electronic and alternative music parties over three consecutive weekends. The first is kicking off this Saturday at Choice Cuts Goods & Coffee and it will feature African Star Trekker from Angola, who will put on an all-vinyl set of afrobeats and vintage afrofunk. DJs ERI and Maggot will also light up the dance floor. Tickets are $15 at the door.

Chow down on great grub and get your groove on at Hotdogs & Hip Hop this Saturday. Taking place on the new Victoria Wholesale Centre rooftop, this open-air shindig is hosted by the Pushin’On Crew and will include beats by DJs Shellsuit, Chunk and Code with special guest MC Reason from Australia. Fuel up between dance sessions with eats by Fung Kee Hotdogs and Papi’s Tacos. Tickets are $10 at the door.

Get inside the mind of one of the world’s most renowned architects at a film screening of Tadao Ando – From Emptiness to Infinity. This inspiring documentary pays homage to Japanese minimalist architect Tadao Ando, who won multiple awards for his exposed concrete designs that fuse Japanese tradition and contemporary modernism. The film will run from 6pm to 7pm on Sunday evening at The Projector.