There’s been a ton of buzz in the beer world about Heart of Darkness Brewery, a cool craft beer bar and restaurant by Vietnam’s famous independent brewery. The beers have actually been available in Singapore since 2017, but the new space gives beer lovers a chance to sample a range of their tasty brews along with pub grub and classic Vietnamese dishes. We happened to be on Tras Street the other night, and decided to check out what all the hype is about.

The place was packed on the Thursday night that we stopped by and the vibes were super buzzy, which made a great first impression. And even though the place was jumping, the acoustics were good, so we could actually sit at the bar and have a chat without having to scream.

Of course we had to try some of the beers, so we went for a tasting flight. You can opt for a flight of 4 beers for $25++ or 6 beers for $35++. We highly recommend going the flight route because you can try both light and dark beers to get a real sense of their range. We love that they have intriguing flavours you won’t find anywhere else like the Cucumber Pilsner. 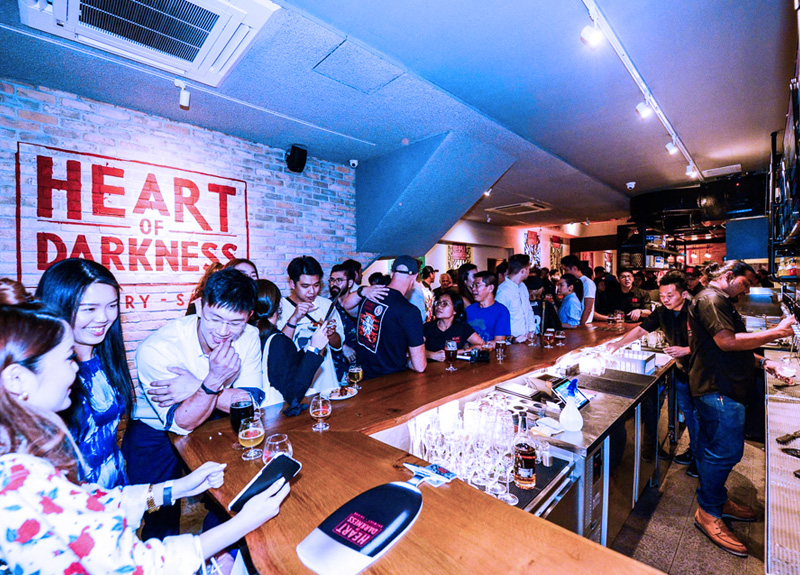 Heart of Darkness was established in 2016, so it’s relatively new on the Southeast Asian craft beer scene, but it’s been scooping up loads of awards including the title of Best Brewery in Vietnam by Ratebeer and a place in the top 10 of the Beer Bar of the Year list by the Singapore Bar Awards 2019. They brew masters are all about trying new styles and flavour combos, so you’ll find tons of interesting IPLs, stouts, and fruit beers.

Grab your beer connoisseur buddies and go. Trust us, you won’t be disappointed. We were hanging out with one of the partners, Kevin, who gave us the low down on the brand and the various types of beers on tap. Seek him out for some great info on the world of beer and brewing. We also highly suggest grabbing some bites to go with your beer. The nachos and chicken wings are highly recommended. And if you work in the hood, pop in on a cold rainy day for a steaming bowl of pho and an ice cold beer. 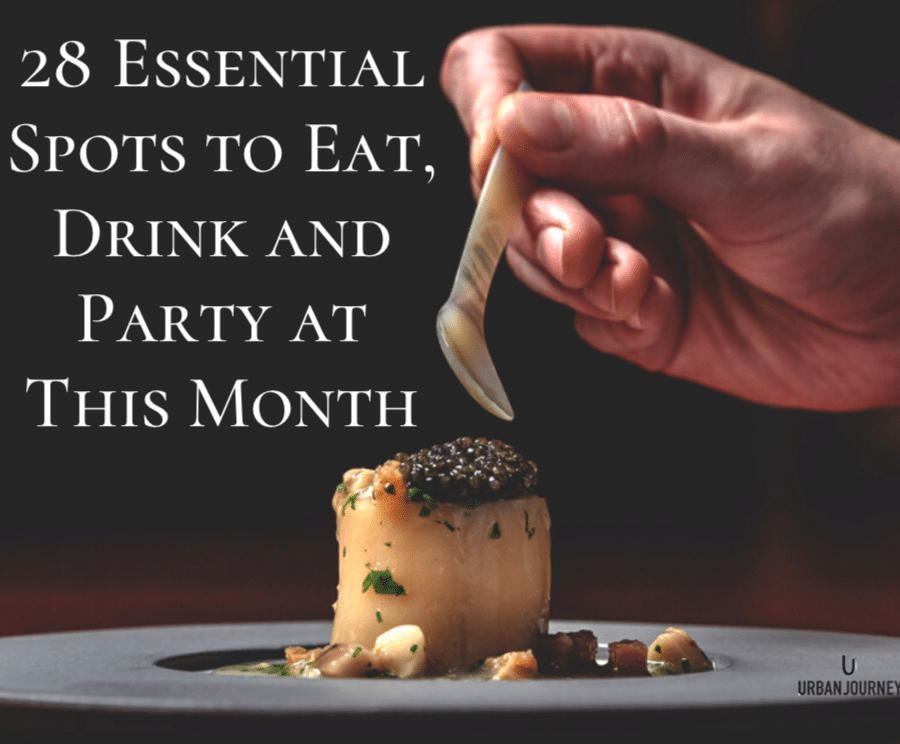